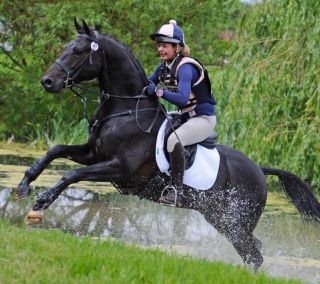 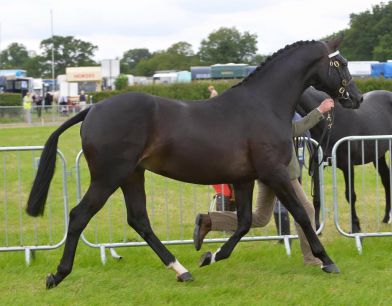 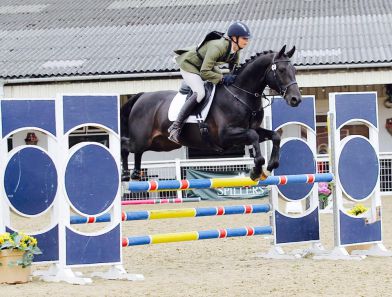 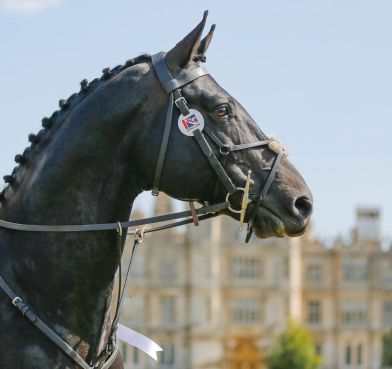 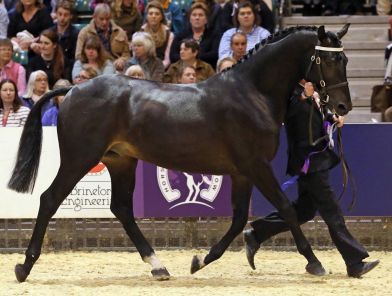 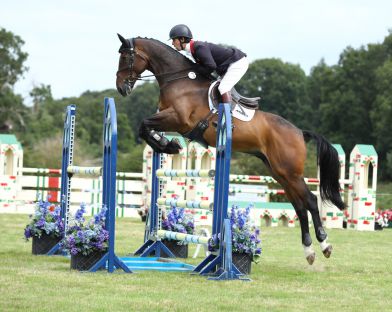 Classic Opera is a Sports Horse GB Graded Stallion, BE Event Winner, HOYS Cuddy Finalist, full brother to the 16.2HH 9 year old Advanced Eventer The Classic Composer. He has sired 13 winners at County Level in 2019 and in the spring of this year Horse and Hound magazine ranked him in the top 12 stallions in the UK.  He has been used on 4* and 5* mares, along with multiple HOYS & RI mares. His dam was the highest ranked broodmare for dressage in Great Britain under the B.E.F. Futurity Rankings (2007) and his sire is the British Eventing Breeding Young Horse Champion Classic Primitive. His sires full brother was 6th at Blair Castle CCI4*-L in 2017.

Classic Opera finished his first season British Eventing as a 5 year old with a Win at Speetley on just his Dressage Score in the 20s. Consistently getting 70+% marks in his Dressage tests, and has double clears and BSJA Prize winnings.

Having had a CCI**** Burghley Mare at the start of his stud career, he has continued to attract the very best mares from Eventing and Showing. This is in parallel to his own very successful career in the Show Ring culminating to being a Cuddy In Hand Finalist at Horse of The Year Show.

His In Hand Showing Record is exceptional and a credit to his versatility. He has either won or been Champion in the following In Hand Classes; Hunter, Sports Horse, Small Hunter, Sports Pony and Show Hunter Pony.

Classic Opera’s dam Weltmusik is a jet black Hanoverian Elite Graded mare and she is also the dam of the first horse in Great Britain to score a perfect ten for type at the British Equestrian Federation Futurity. In her own sire Weltregent H she shares a paternal line with some of the worlds most famous dressage sires via both Weltmeyer & Donnerhall. Weltregent H is no stranger to accolades in that he is grandsire of Woodlander Farouche’s first foal who was the highest scoring foal ever at the British Equestrian Federation Futurity scoring 9.79.

Classic Opera comes from a family of horses all around 16.2hh. His full brother who is competing at British Eventing Advanced Level is also 16.2hh. To date Classic Opera has not bred any stock that will mature to under 16hh.

He has been used on his owners mares and all the stock by him will mature to 16.2hh. Classic Opera’s full brother (the one competing at British Eventing Advanced level) is based at home and anyone interested are most welcome to visit both brothers side by side at The Gemini Stud, near Melton Mowbray in Leicestershire.

NFFR for up to 3 attempts in one season. Can be carried over to following season. Concessions given on stud fee for 3, 4 & 5 * mares, and for mares shown successfully. Please enquire for further details. Available with chilled and frozen semen.
Copyright © 2021 B & W Equine Vets  |  All Rights Reserved
Equine Hospital
Breadstone
Berkeley
Gloucestershire
GL13 9HG