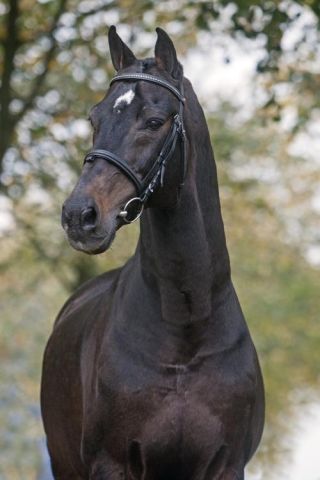 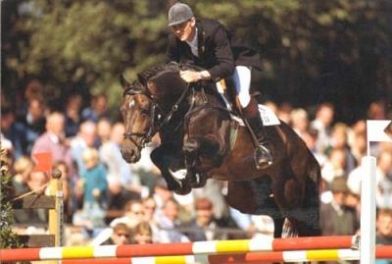 Indoctro: Everything a breeder wants.