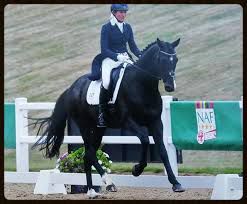 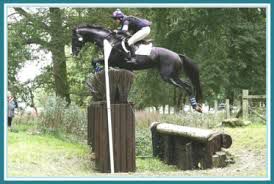 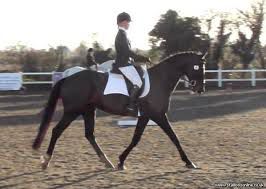 British breeders are always looking for a quality TB stallion as this has been the foundation of event breeding for many generations, the heritage of the british event horse comes from a long line of great TB stallions, Sula Blue has many of these in his pedigree with the advantage that he is also proven in the sport himself at a high level.

The warmblood breed societies often use good TB stallions in their breeding programs to add refinement and stamina, this makes Sula Blue a great choice for the future of british breeding