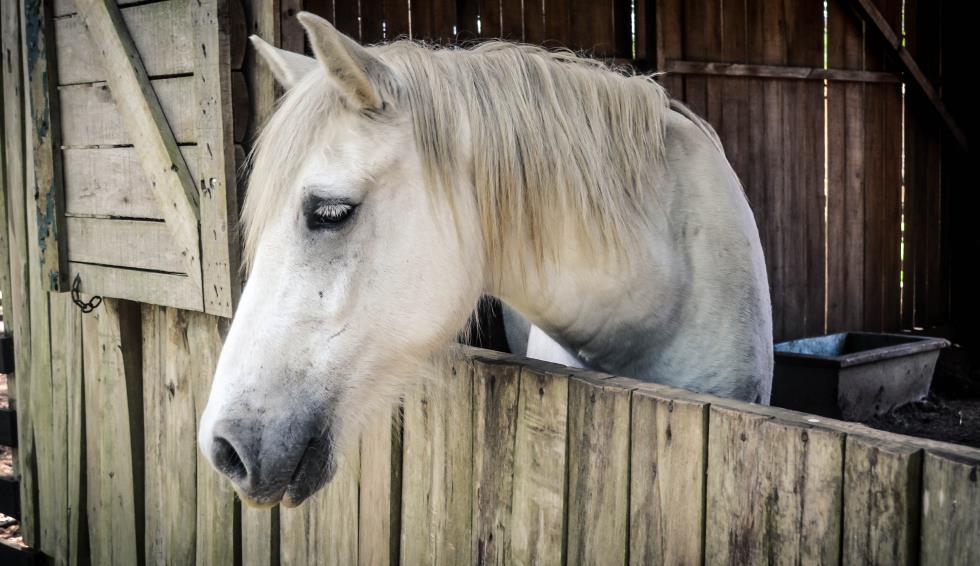 PPID is often called equine Cushing’s disease. (ECD) It is an endocrine disorder that occurs in over 20% of aged horses, ponies and donkeys. Most horses are over 15 years of age when they are diagnosed, and it is very rare in horses younger than 10.

Why does PPID develop and what signs does it result in?

The pituitary gland, which is located at the base of the brain, is the key organ involved in the development of PPID. It has many roles, predominately relating to control of hormones which then act throughout the body. Although we do not understand the exact reason why, as some horses age, there is a gradual enlargement of the gland, which may be due to cumulative degenerative changes. In some cases obvious tumours (which are benign and thus do not spread) develop in the gland. The abnormal growth in the pituitary gland results in a dysregulation of hormone production, and one of the key hormones is known as ACTH. When there is too much ACTH produced, a number of changes throughout the body can occur, many of which occur due to overproduction of cortisol. Signs of PPID can range from subtle in early cases, to more obvious in long standing cases, and can include: 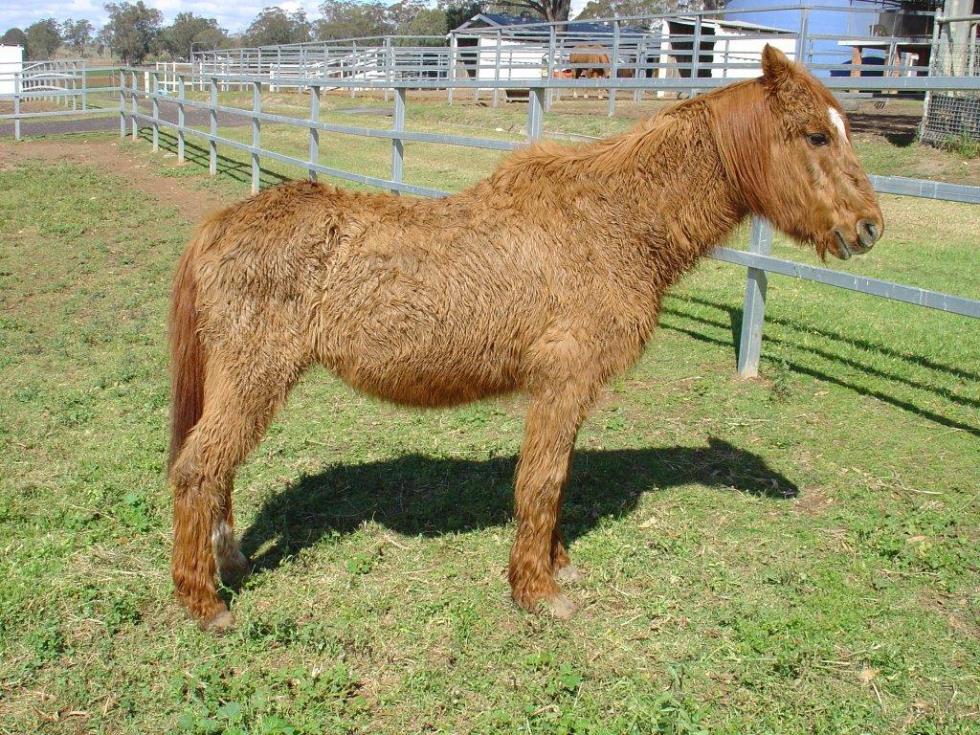 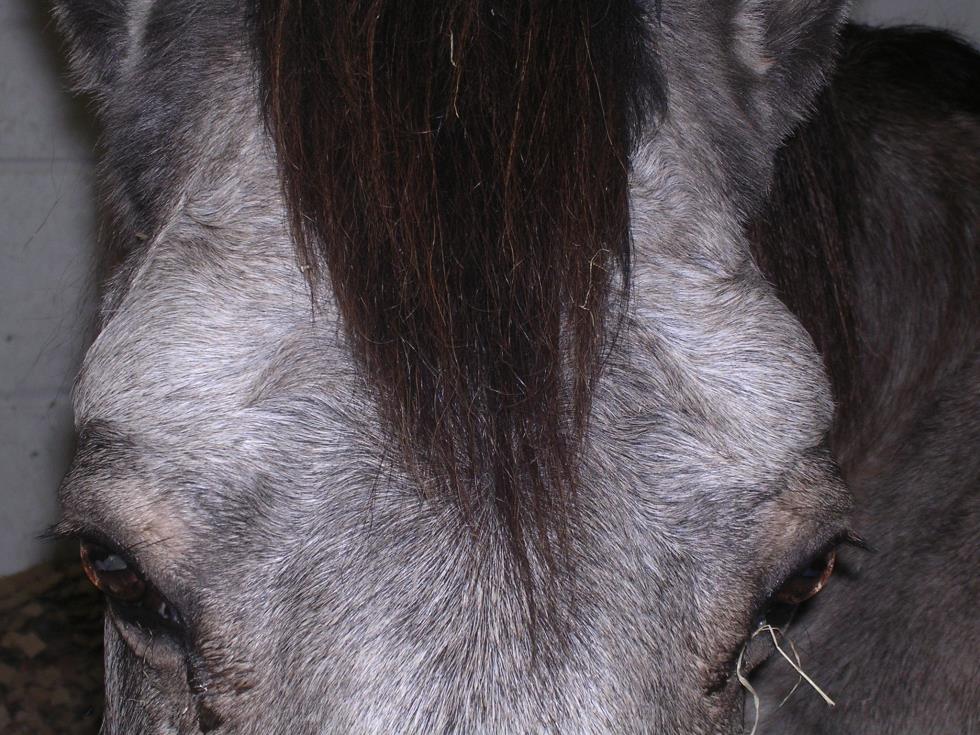 How is PPID diagnosed?

In advanced cases, clinical signs alone may be sufficient – for example, there is no other medical reason that a horse develops a long curly haircoat. In these cases, it may not be necessary to confirm the diagnosis with a blood test but it is typically recommended so that if treatment is pursued we can then monitor the hormone levels and see how effective the treatment is. 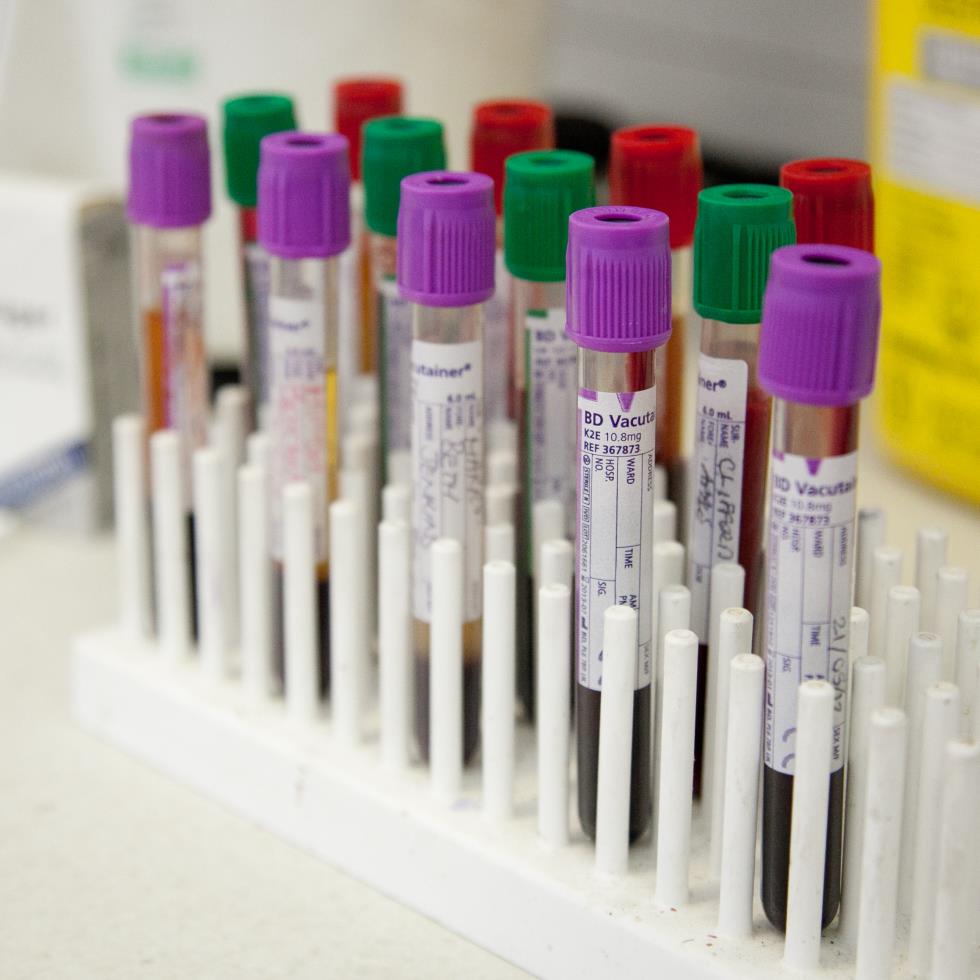 The most commonly used test used to diagnose PPID is a blood test to measure levels of the hormone ACTH, which is raised in horses with the disorder. Like all tests, there are some horses whose result will be in the ‘grey’ zone, where the disorder is not definitively ruled in or ruled out. In these cases, repeat sampling may be recommended (sometimes done in autumn as the test is better able to distinguish horses with and without PPID at this time of year). Alternatively, a test called a TRH stimulation test may be performed, which may work better in some horses.

Can PPID be treated?

The short answer is yes, and it usually involves a combination of management and medication. In mildly affected horses then management alone may be sufficient to control the clinical signs, but the disease is progressive, and thus medication may be recommended even before signs become too severe.

The medication is a drug called pergolide; this drug acts on receptors within the pituitary gland to suppress the tissue enlargement and tumour growth. This then results in less hormone (ACTH) production and a reduction in clinical signs. The medication is not a cure for PPID (there is no cure) and thus needs to be given for life – it is a once a day tablet, and most horses become very accustomed to their ‘daily dose’ (although some need it hidden in a carrot or apple!) The dose of the medication may need to be altered based on the horse’s response, so along with monitoring the clinical signs, we recommend a repeat blood sample approximately 6 weeks after starting the medication to determine that the  ACTH level has decreased sufficiently, and thus the dose is correct. Once the correct dose has been established, a monitoring blood sample is recommended every 6-12 months, or if a deterioration in signs is noted.

Alongside medication, the following management changes are recommended, dependent on the signs seen in your horse:

What is the outlook for horses with PPID?

In general, most horses respond well to the management changes and medication as described. Horses that continue to have significant problems with laminitis can be very difficult to keep healthy, as even if the PPID is well controlled, in some cases the changes that occur in the feet (rotation of the pedal bone) are very severe.