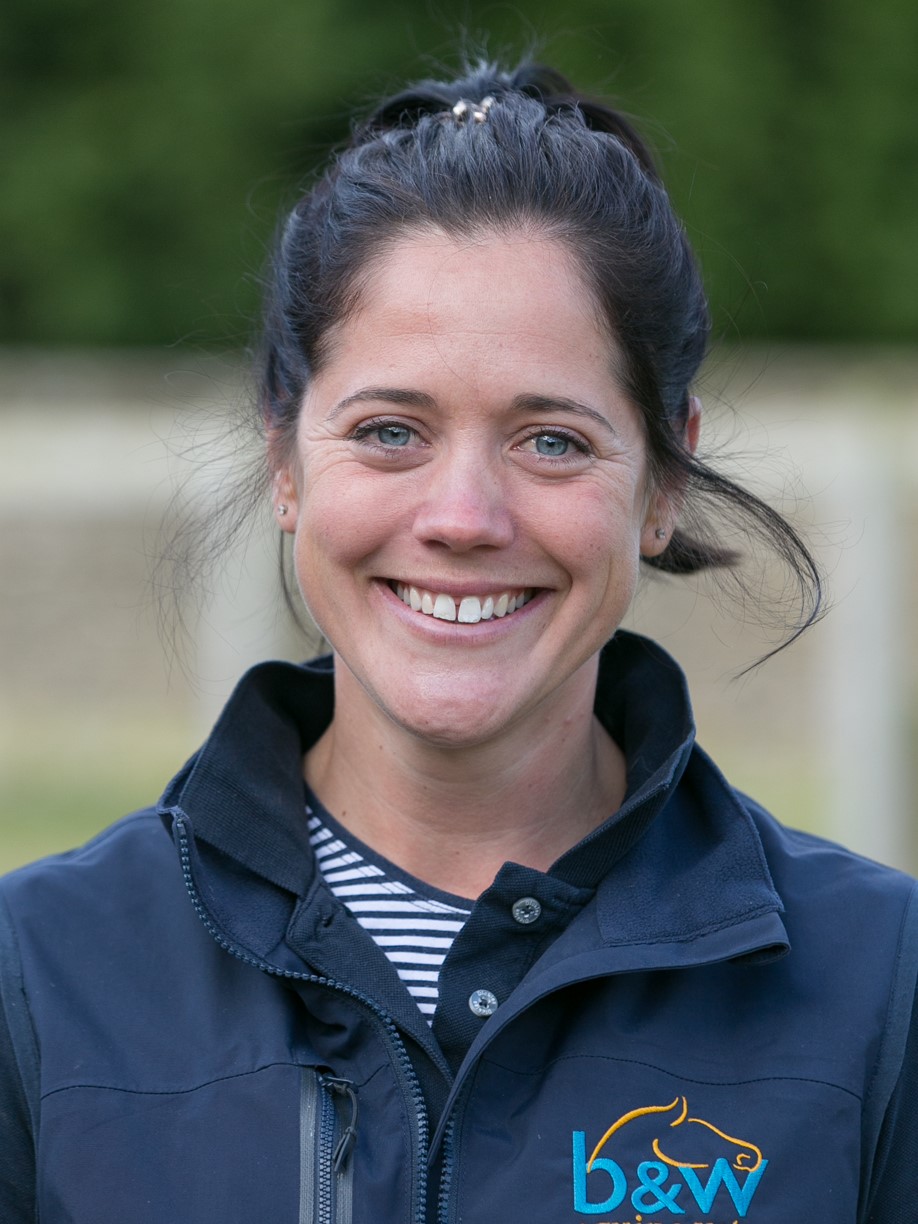 Kelly graduated in 2011 from the University of Liverpool with distinction and, after volunteering for SPANA treating working equids in Morocco, began her career at B&W Equine Vets as an intern. This entailed 18 months rotating through all aspects of equine veterinary medicine at the Breadstone hospital.

A passion for stud work developed and, after a summer spent at the Cardiff branch as an ambulatory vet, Kelly flew to New South Wales, Australia, where she worked as the sole vet on a large quarter horse stud. Her daily responsibilities included collecting and processing semen from the 4 resident stallions as well as inseminating nearly 150 mares with fresh, chilled and frozen semen, monitoring the large recipient mare herd and flushing and shipping embryos.

On returning to the UK in 2014, Kelly joined the Willesley stud team and has continued to develop her skills and interests in equine reproduction, in particular in embryo transfer and the cryopreservation of semen. Kelly completed the Advanced Veterinary Practitioner Certificate in Equine Stud Medicine in 2018 and took on the role as the Director of Stud and Reproduction Services at Willesley at the end of the same year.